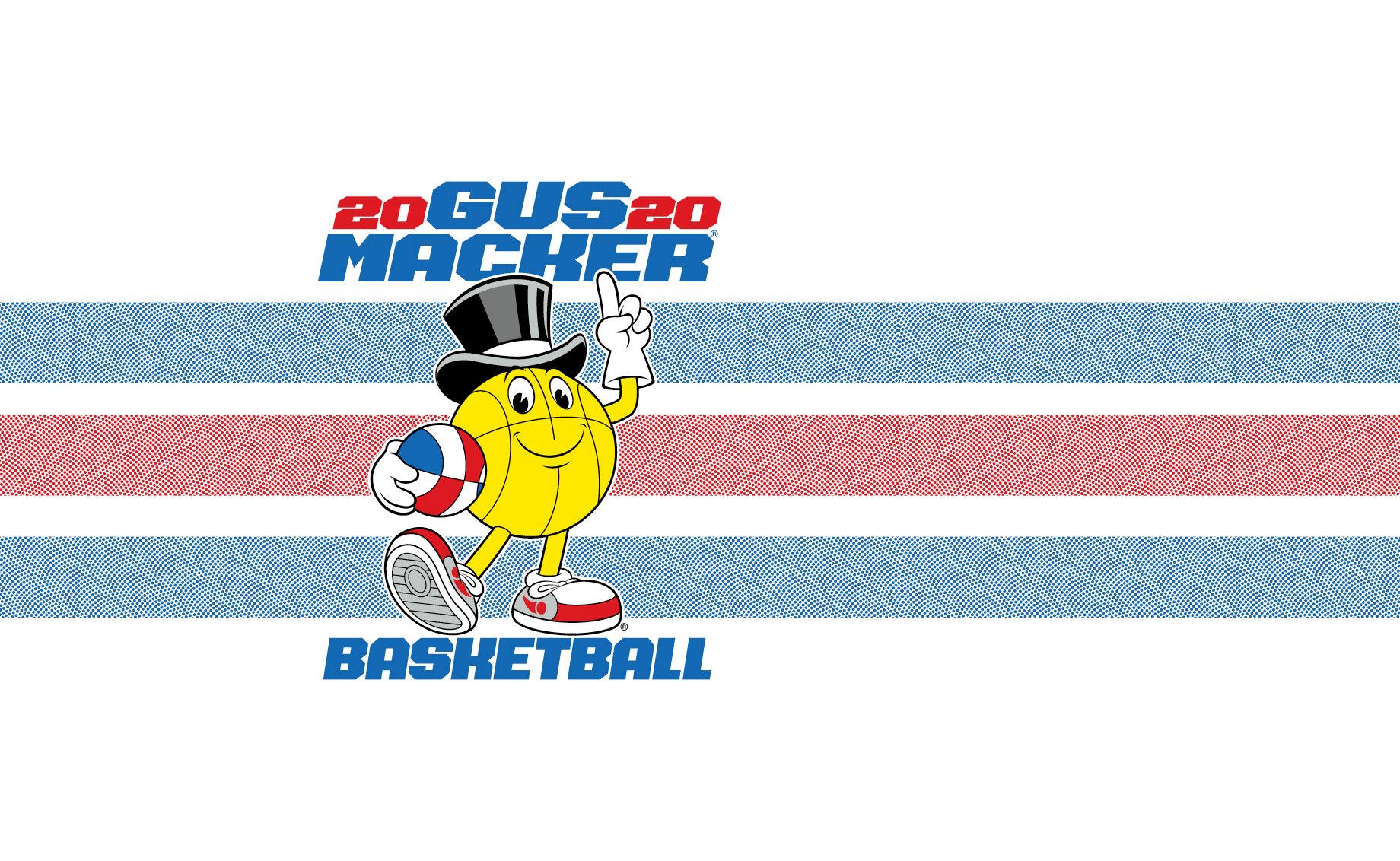 The Original 3-on-3 Basketball Festival of Family Fun

The Gus Macker Tournament is designed for basketball players who love the fun of the driveway game – male or female, from age 7 to 70-plus, short and tall, the most experienced or those with little or no experience who just want to play.

Teams are computer-matched into male and female divisions in one of three categories: Junior, Adult, or Top. The age, height and experience of all four players on each team are considered in bracketing. Teams receive at least three scheduled games each tournament. A Macker is a double-elimination tournament, but with a consolation bracket historically called “The Toilet Bowl” for teams that lose the first two games.

This tournament will feature 3-on-3 hoops, as well as a Slam Dunk & 3-point contest.

In addition to the economic impact of bringing thousands of players and fans into the community, the charitable aspect of the Gus Macker Tournament is very important. At each tournament site the local organizing committee donates proceeds from their event to a local charity or charities.

Also, in many cities local non-profit clubs, groups and organizations raise funds through on-site food concession sales, special events, and other on-site activities. The total amount donated to local charities by the local committees has steadily increased over the past few years. Gus Macker estimates that since 1987 – approximately $16 million has been raised for worthwhile local charities. This year’s proceeds will benefit the Mescalero Apache Boys and Girls Club.