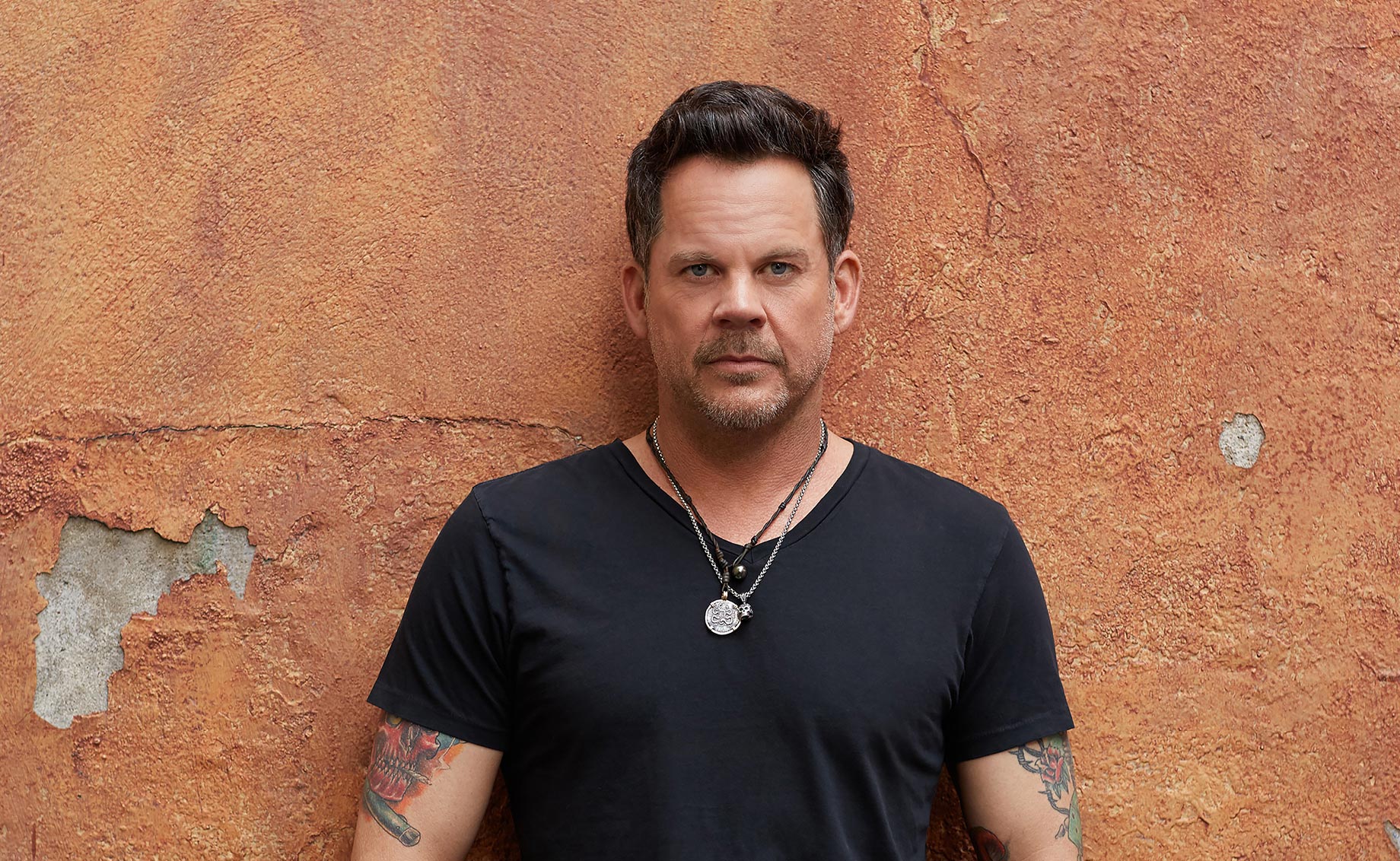 With the allure of a modern day outlaw, Allan has won over fans, peers, and critics with his signature blend of smoldering vocals, rebellious lyrics and raucous live performances. While becoming a force on the country music scene, he has remained true to his artistic voice each step of the way.

The California native released his first album, Used Heart for Sale, in 1996 and has since released eight additional studio albums – selling over 7 million albums. His last album, Set You Free, topped the Billboard 200 Pop Chart.

Be there as he lights up the stage with all of his greatest hits, including “Man to Man,” “Tough Little Boys” “Nothing On but the Radio,” “Every Storm Runs Out of Rain,” “Watching Airplanes,” and more!