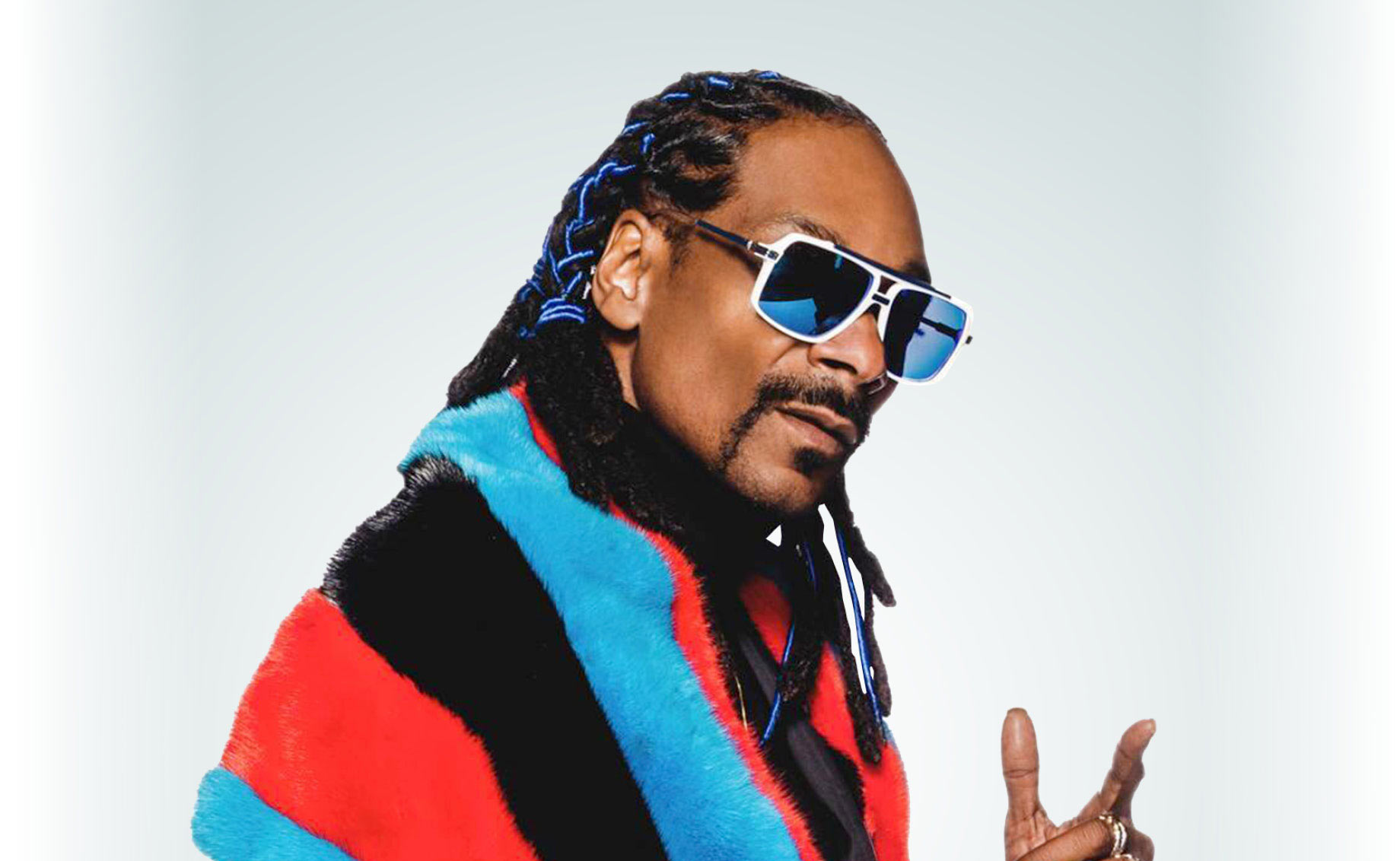 Since then, Snoop Dogg has performed at music festivals, recorded numerous albums, and been featured on a number of TV shows and movies. In May of 2017, Snoop Dogg released his fifteenth studio album Neva Left . He released a gospel album titled Bible of Love on March 16, 2018.

Enjoy all of his greatest hits on June 22 at Inn of the Mountain Gods. Remember to bring your own blanket or lawn chair to our outdoor concerts!