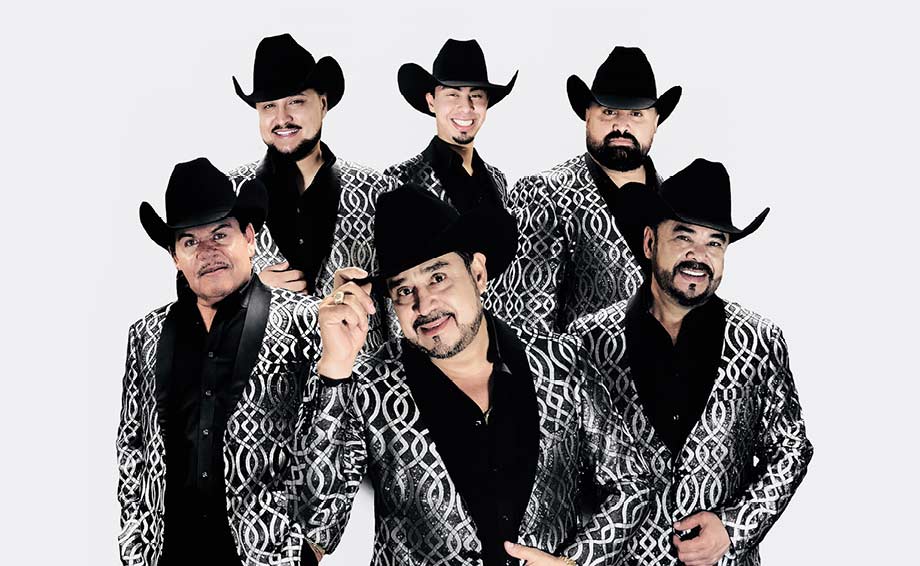 Los Rieleros del Norte is one of the oldest norteño bands still active today. The band’s name, “Los Rieleros”, is based on work that some members did on the railroads of Pecos, Tx. Unlike many other norteño bands, the Rieleros del Norte use both saxophone and accordion in their music, creating a dual-instrument hybrid. All original members of the band are natives of Ojinaga, Chihuahua, a town from which many other saxophone-norteño bands originated.

Los Rieleros del Norte have recorded many albums over the years. These include; Estampida Norteña, Prieta Orgullosa, Aventura Pasada, and many other albums which have now become classics in regional Mexican music. Among their many songs, “El Columpio”, “Te Quiero Mucho”, “Amor Prohibido”, “No le Digas a Nadie”, “En la Puerta de Esa Casa”, “Una Aventura” and, “Copa Sin Vino” are just some of their many singles, which have topped the Mexican music billboards. Sobre los Rieles was released in September 2004, featuring the hit “Tu Nuevo Cariñito”. In July 2005, Que el Mundo Ruede was released as the Rieleros’ newest album. In 2006 Siempre Imitado Jamas Igualado was released, featuring the song “Voy a llorar por ti”, and on June 26, 2007, their new album, Ven Y Dime 25 años was released, featuring the single “Un Juego”. On May 27, 2008, a new release of their latest work will be out, featuring “A punto de llorar”, which has already been played on the radio, making a huge hit.