Don’t miss Josh Abbott Band at Inn of the Mountain Gods on Friday, March 17. A staple in the Texas music scene since forming in 2006 at Lubbock’s Texas Tech University, this seven-piece group’s relentless on-stage attitude has made them a touring favorite from coast to coast. With over 2.5 million concert tickets sold, JAB are ready to bring their unforgettable show to New Mexico country fans.

Led by the true-to-life cycles of Abbott’s life, Abbott ambitiously documented the dissolution of his first marriage in Front Row Seat. And the expansive Until My Voice Goes Out, recorded as Abbott tended to an ailing father, mixed elegant strings and a Memphis-tipped horn sound. In 2020, they released their sixth studio album The Highway Kind, an uplifting 10-track album recorded at Sonic Ranch in El Paso and produced by Marshall Altman (Marc Broussard, Frankie Ballard, Aaron Watson).

With March 17th not only being the night of the Josh Abbott Band show, but also a celebration of St. Patrick’s Day, it’s set to be one epic night out at Inn of the Mountain Gods. Get your tickets now! 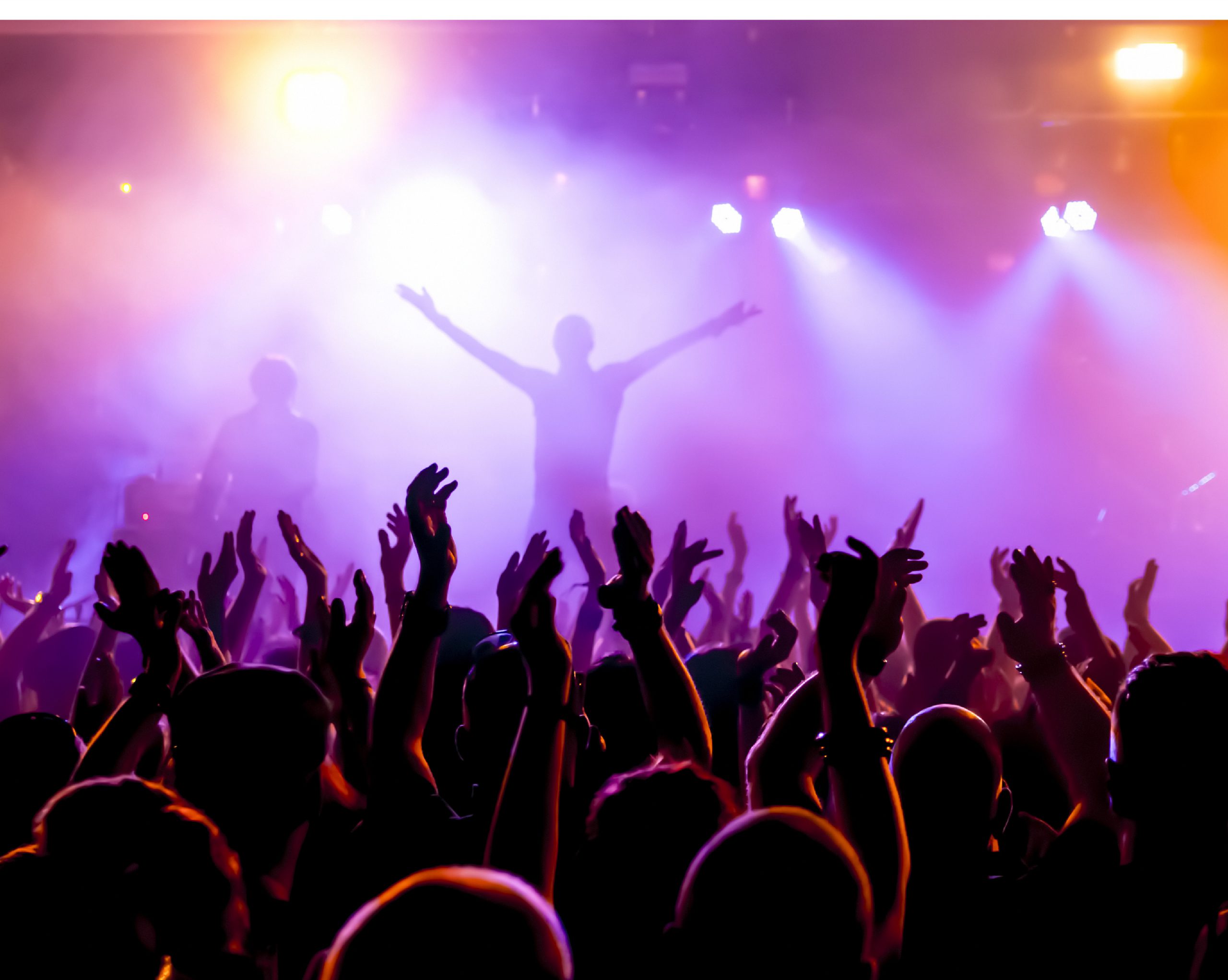