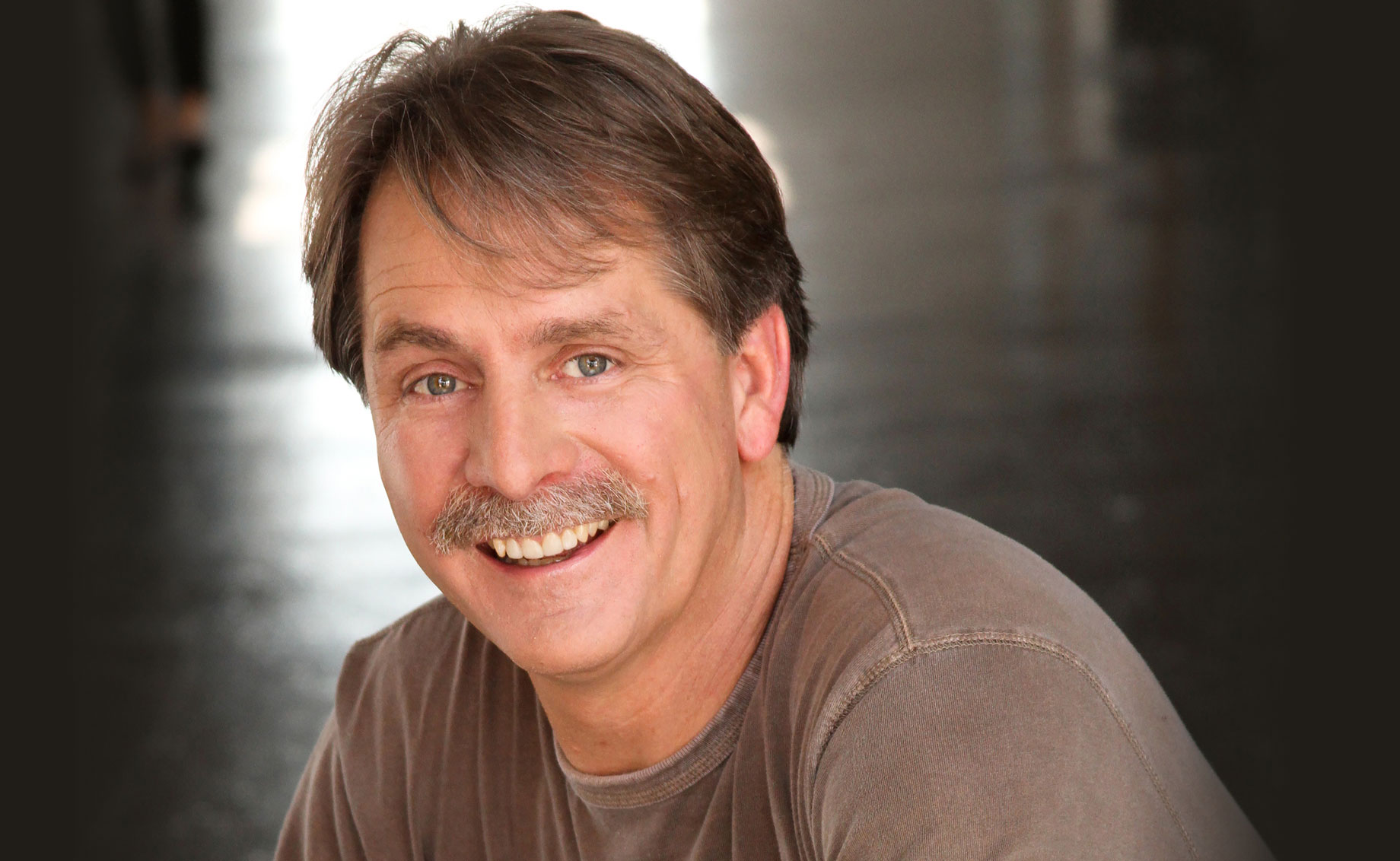 Don’t miss comedian Jeff Foxworthy, live outdoor by the lake at Inn of the Mountain Gods! Remember to bring your own blanket or lawn chair to our outdoor concerts!

One of the most respected and successful comedians in the country, Jeff is the largest selling comedy-recording artist in history, a multiple Grammy Award nominee and best-selling author of more than 26 books. In 2014, he was inducted into the Georgia Music Hall of Fame.

Widely known for his redneck jokes, this show goes well beyond that to explore the humor in everyday family interactions and human nature – a style that has been compared to Mark Twain’s.

Over his career, Jeff has been the host of several hit TV shows, including Are You Smarter Than A 5th Grader, The American Bible Challenge, The American Baking Competition and more.

He has also voiced numerous characters in different animated films, including Handy Smurf in The Smurfs and Smurfs 2. He was the voice of Reggie the Rooster in the Warner Bros. film Racing Stripes, Lyle in the Disney movie Fox and The Hound II, Lindberg in the Aviators, and Charlie Horse in Hatched.

An avid outdoorsman, Jeff started his own company, Foxworthy Outdoors, which has a line of products related to outdoor living. For more information, visit www.jefffoxworthy.com.