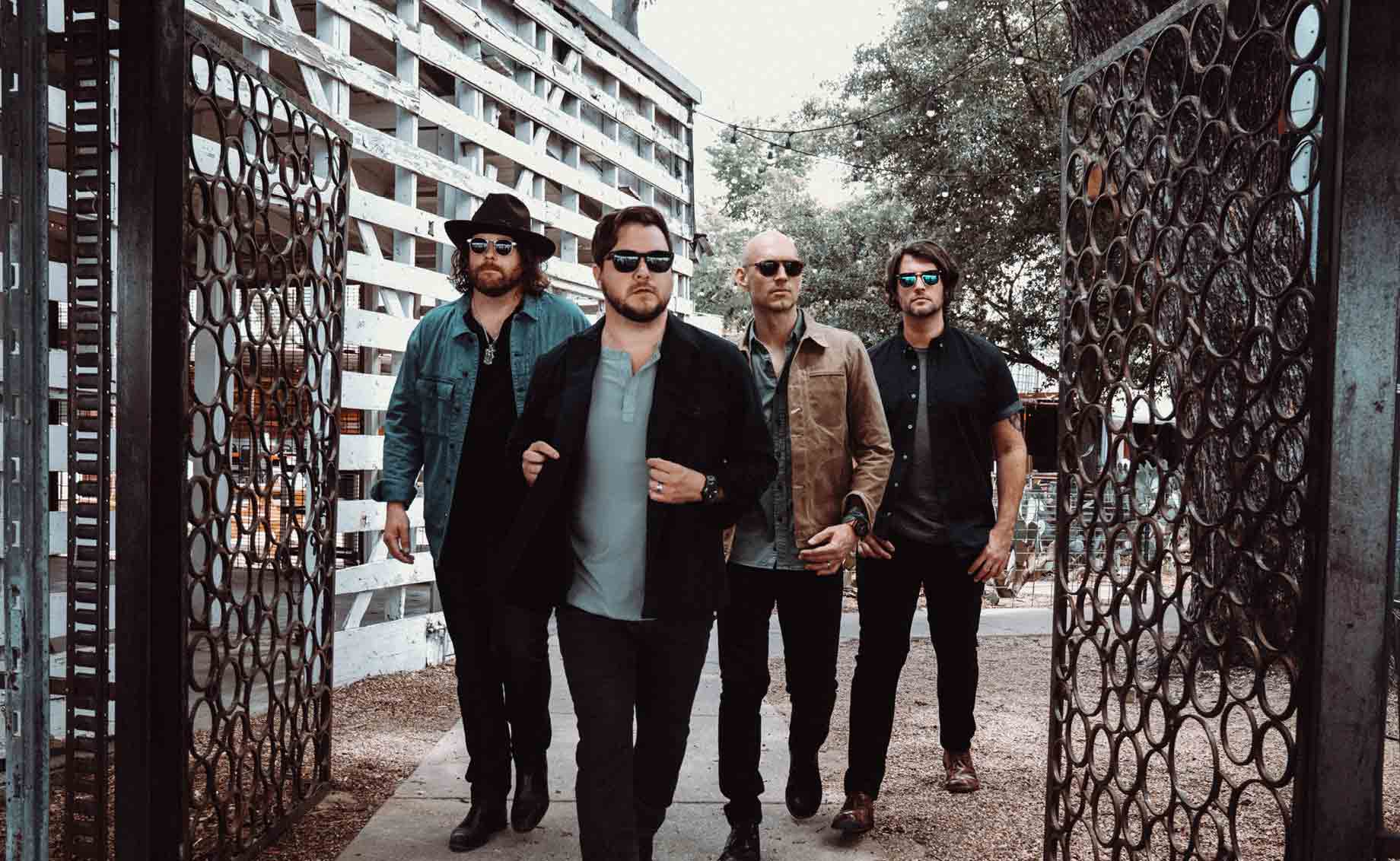 The Eli Young Band has always been unique in modern Country music – a true band of brothers who play their own instruments, write their own songs and cling fast to their Texas roots. Now, they’re bringing their chart-topping hits to Inn of the Mountain Gods on Saturday, September 14.

Mike Eli formed the band with guitarist James Young, bassist Jon Jones and drummer Chris Thompson in 2000 while they were attending the University of North Texas.

Over their career, the band has had three #1 singles: “Crazy Girl,” “Even If It Breaks Your Heart” and “Drunk Last Night.” Their last album 10,000 TOWNS ranked #1 on the Billboard Top Country Albums chart, landed a coveted Top 5 spot on the Billboard 200 and claimed the top spot on the iTunes Country Albums chart. Their hit singles were also awarded Billboard’s #1 Country Song of the Year and ACM Song of the Year, in addition to garnering Eli Young Band numerous nominations from GRAMMY, CMA, CMT, ACA and Teen Choice Awards.

End of Summer Bash
This site uses cookies to enhance your online experience. Find out more.