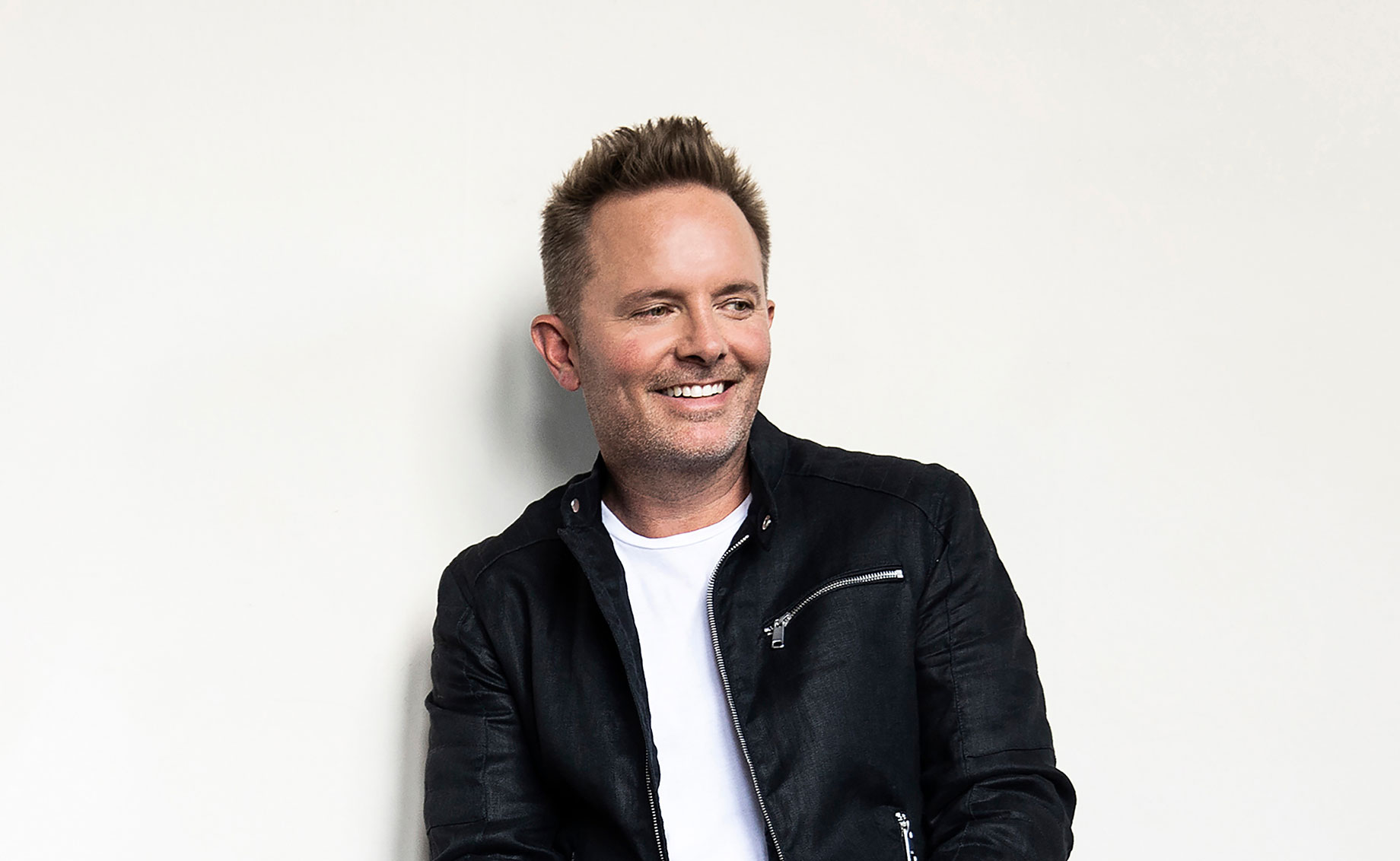 Chris Tomlin is one of the most heralded singer-songwriters in the world who has amassed an impressive body of work. As one of the most recognized and influential artists in any genre, it is estimated each week 20-30 million people sing one of his songs in worship. He has sold more than 8 million albums, 11.3 million digital tracks with 16 #1 singles. The Grammy® winner’s list of music awards include an American Music Award, 3 Billboard Music Awards, 21 Dove Awards, multiple BMI Songwriter of the Year Awards and more. Chris’ tours have sold-out venues in major cities including New York City’s Madison Square Garden, The Forum in Los Angeles, Nashville’s Bridgestone Arena and Red Rocks, among many others. Recently, Chris became one of only four artists to ever receive the Sound Exchange Digital Radio Award for over 1 billion digital radio streams, the others include Justin Timberlake, Pitbull and Garth Brooks.

Sunday Under the Stars